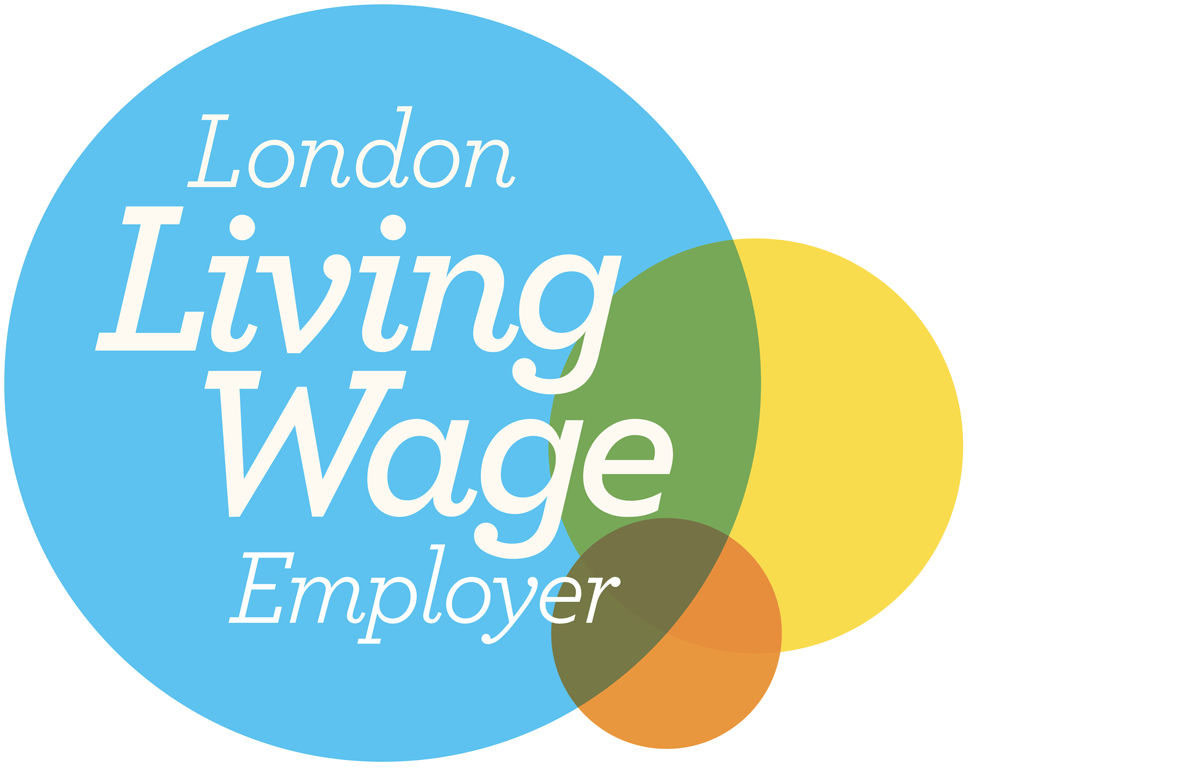 In 2015, City of Westminster College became an accredited Living Wage employer, becoming the first further education college in London to join the scheme. Following its merger with the College of North West London in 2017, United Colleges Group has embraced this scheme and provides the London Living wage across its business interests. The United Colleges Group is still the only London Further Education College to be accredited.

The Living Wage commitment will see everyone working at United College Group, regardless of whether they are permanent employees or third-party contractors and suppliers, receive a minimum hourly wage of £10.55 – significantly higher than the national minimum wage of £6.50.  The Living Wage is an hourly rate set independently and updated annually. The Living Wage is calculated according to the basic cost of living using the ‘Minimum Income Standard’ for the UK. Decisions about what to include in this standard are set by the public – it is a social consensus about what people need to make ends meet.

Employers choose to pay the Living Wage on a voluntary basis. The Living Wage enjoys cross-party support, with public backing from the Prime Minister and the Leader of the Opposition.

Former Mayor of London, Boris Johnson, said the announcement would set “an admirable example to other employers in London’s education sector about the value of recognising hard work with fair pay and investing in your staff”.

Rhys Moore, director of the Living Wage Foundation, said: “We have accredited over 1,200 leading employers, including City of Westminster College, ranging from independent printers, bookshops and breweries, to well-known companies such as Nationwide, Aviva and SSE."